ASFAs 2019: Jidenna Recognized with the ‘Icon Award’ at the Event

It was all glamour and fun as the fashion enthusiasts thronged the Nile Avenue hotel for the Abryanz Style and Fashion Awards 2019. 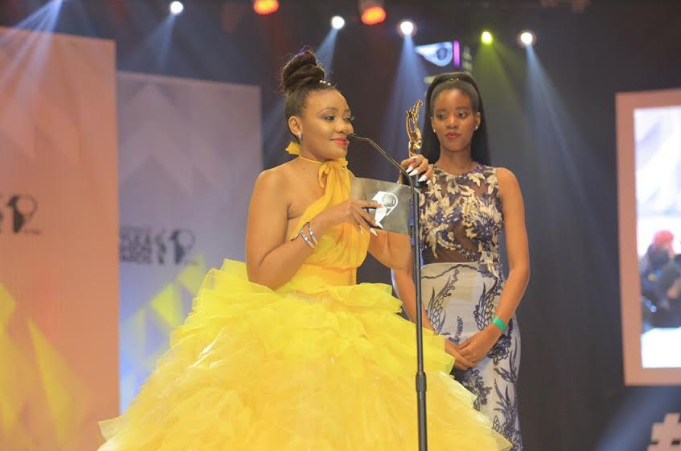 Needless to say that the event was such a success as hundreds of fashion lovers embraced the show. 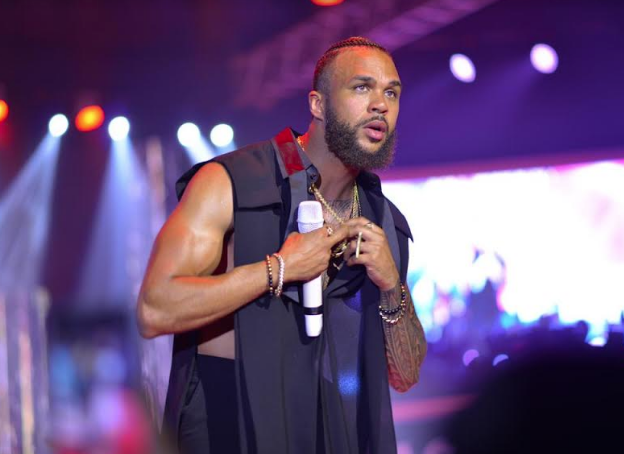 The 7th edition of the ‘Ciroc ASFAs was held under the theme “The Stars,” which indeed saw the stars shinning as many fashionistas and designers walked home with several accolades. 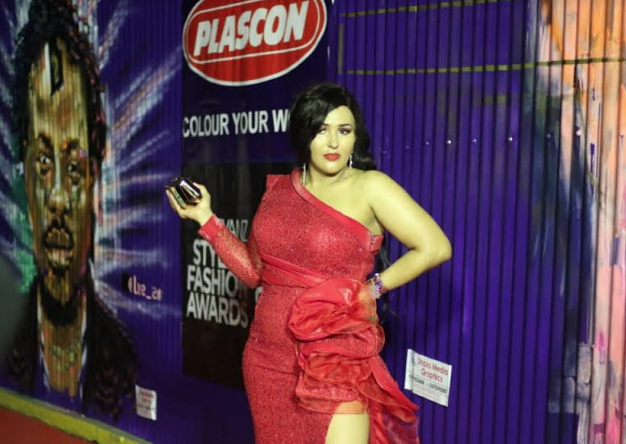 The show aims at recognizing those individuals who have played roles in lifting the fashion industry in Africa to a whole new level in their respective fields. 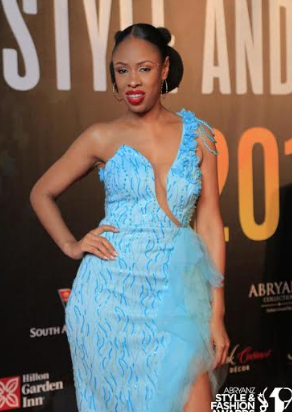 It had models doing catwalk and displaying their art as well as featured performances from American singer Jidenna and Uganda’s top notch talents including John Blaq among others.

Below are some of the fascinating photos we captured at the event.

She nailed it in her red wing dress

This beautiful Lady killed it with her armless dress